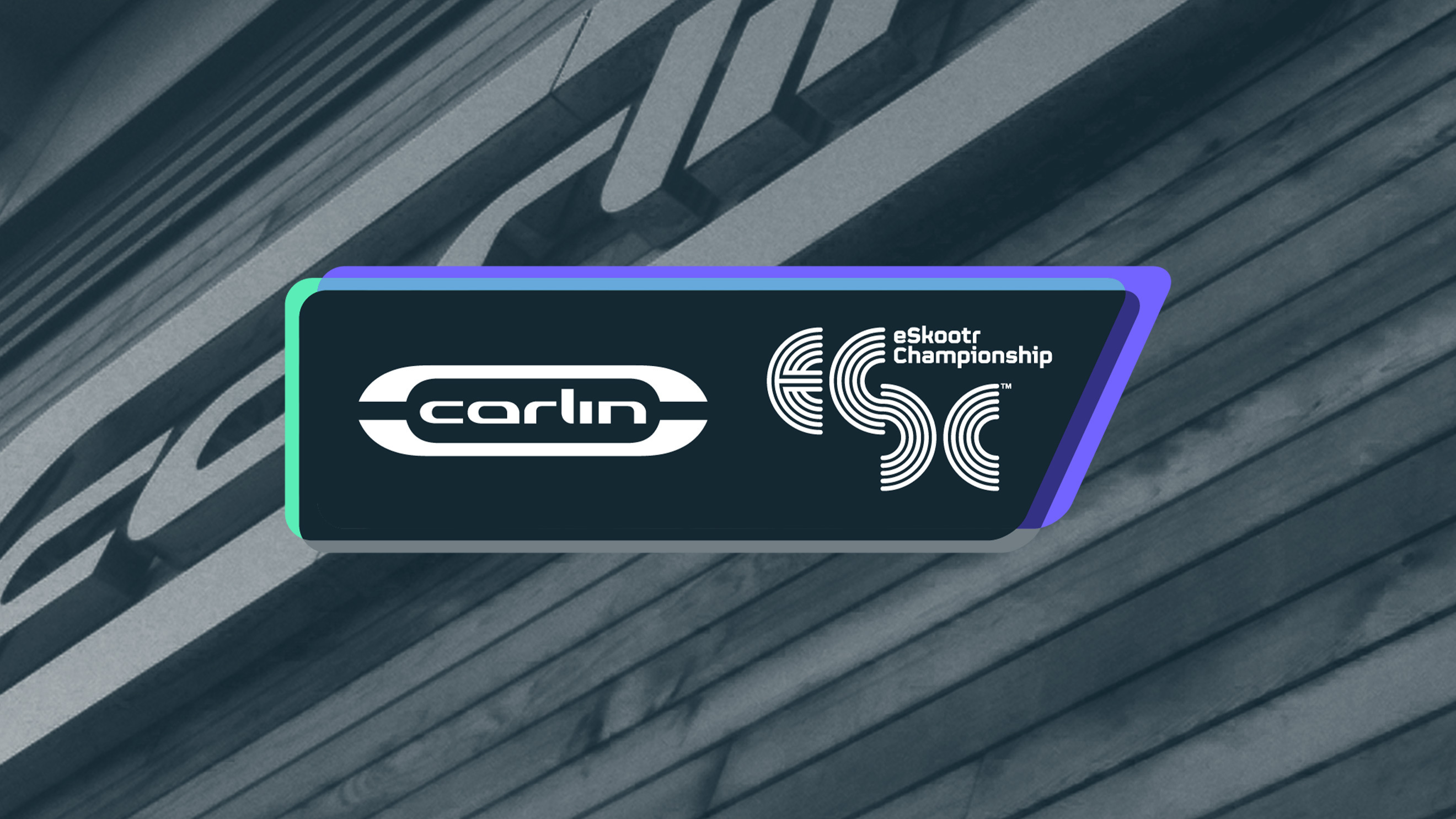 The British race operation, founded in 1996, has achieved success at almost every level of the sport – including an unsurpassed title-winning run in the British Formula 3 series and championships in Formula 2, Formula Renault 3.5 and F4. More recently, it has successfully expanded into North America, where it currently contests the IndyCar series, the USA’s premier single-seater championship.

The team will announce its full eSkootr rider line-up ahead of a pre-season test programme, which takes place in early summer. 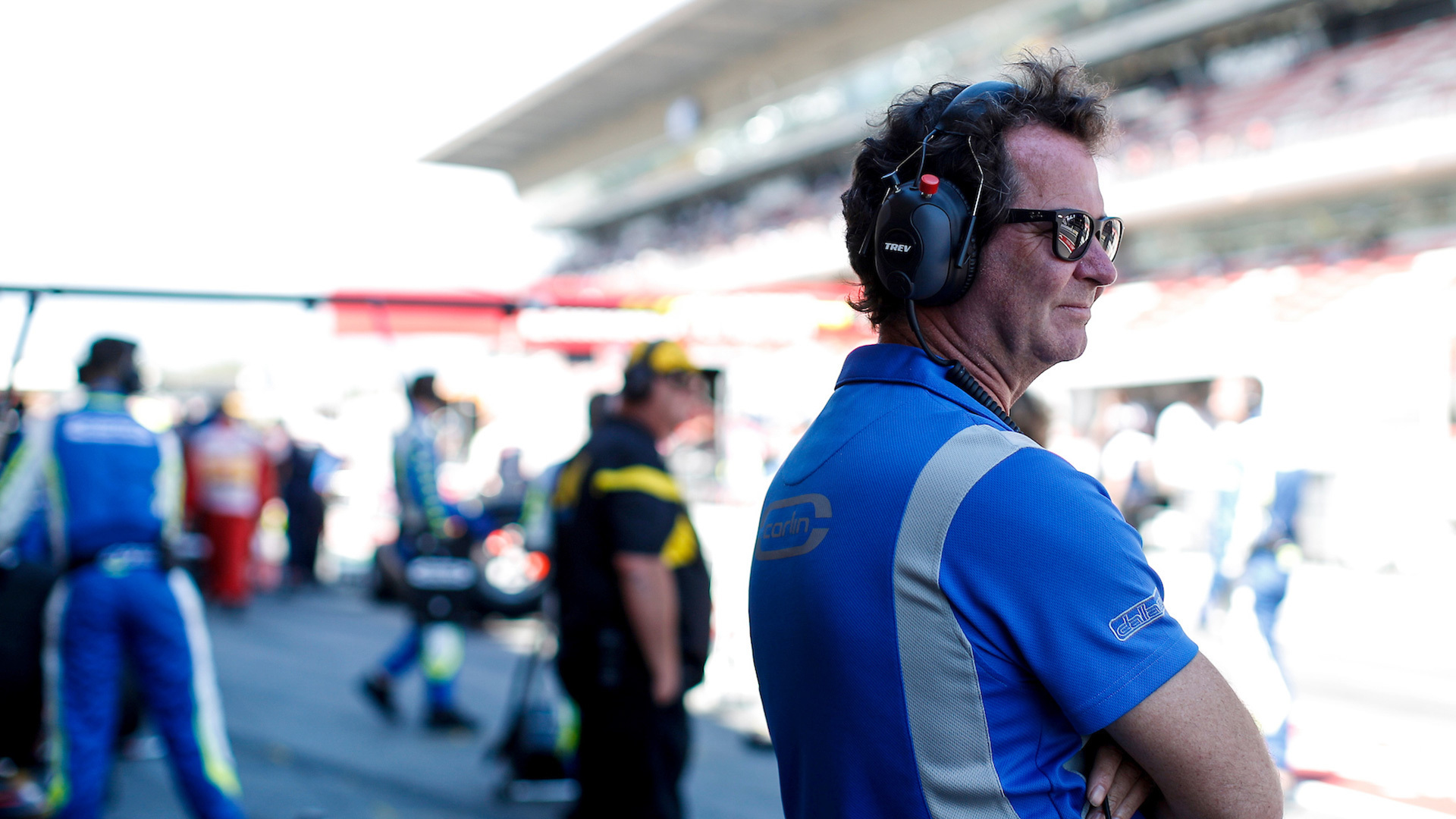 “We’re delighted that an organisation of the prestige and success of Carlin has chosen to partner with us in the eSkootr Championship. It shows how seriously we’re already being taken, and it’s a real validation of what we’re doing.

“We began talking with Trevor last year, and it quickly became apparent that he really understood and embraced the concept; he could see how his operation could become a part of it.

“As well as working with Carlin to supply them with eSkootrs and equipment, we’re undertaking final chassis prototype trials and talking to a number of other international teams. We’ll have some exciting further announcements very soon.”

“When we first heard about eSC we were really intrigued to learn more. As a race team and a business, we’re always interested in exploring the possibilities of new series, particularly those which look to break the mould and pioneer new technologies.

“We began to evaluate eSC’s potential – and we very quickly understood what opportunities it offered. What really appeals to us about eSC is its affordability and accessibility. It really takes a new approach in terms of racing, technology and the overlap into real-life mobility.

“We take delivery of our three eSkootrs in the next few months, and we’re already looking at candidates for the seats. We’re really excited to start putting together our 2021 programme.”