Kota is regarded internationally as one of the freestyle scooter scene’s most successful riders and innovators. He was the International Scooter Association’s first-ever world champion in 2012 and dominated the scooter scene for seven years – winning a further three world titles and over 60 professional competitions.

As a central figure within the international freestyle community, Kota has built a young and dynamic global audience and developed lasting relationships with some of the scooter world’s most influential figures.

In his official capacity as eSC’s first-announced Rider Ambassador, he will help to converge a diverse community of riders, micromobility advocates and sports fans – building a unique audience for the new eSC series.

His international profile will also play a role in attracting and building up a squad of multi-talented riders to eSC ahead of the series’ roll-out in 2021. 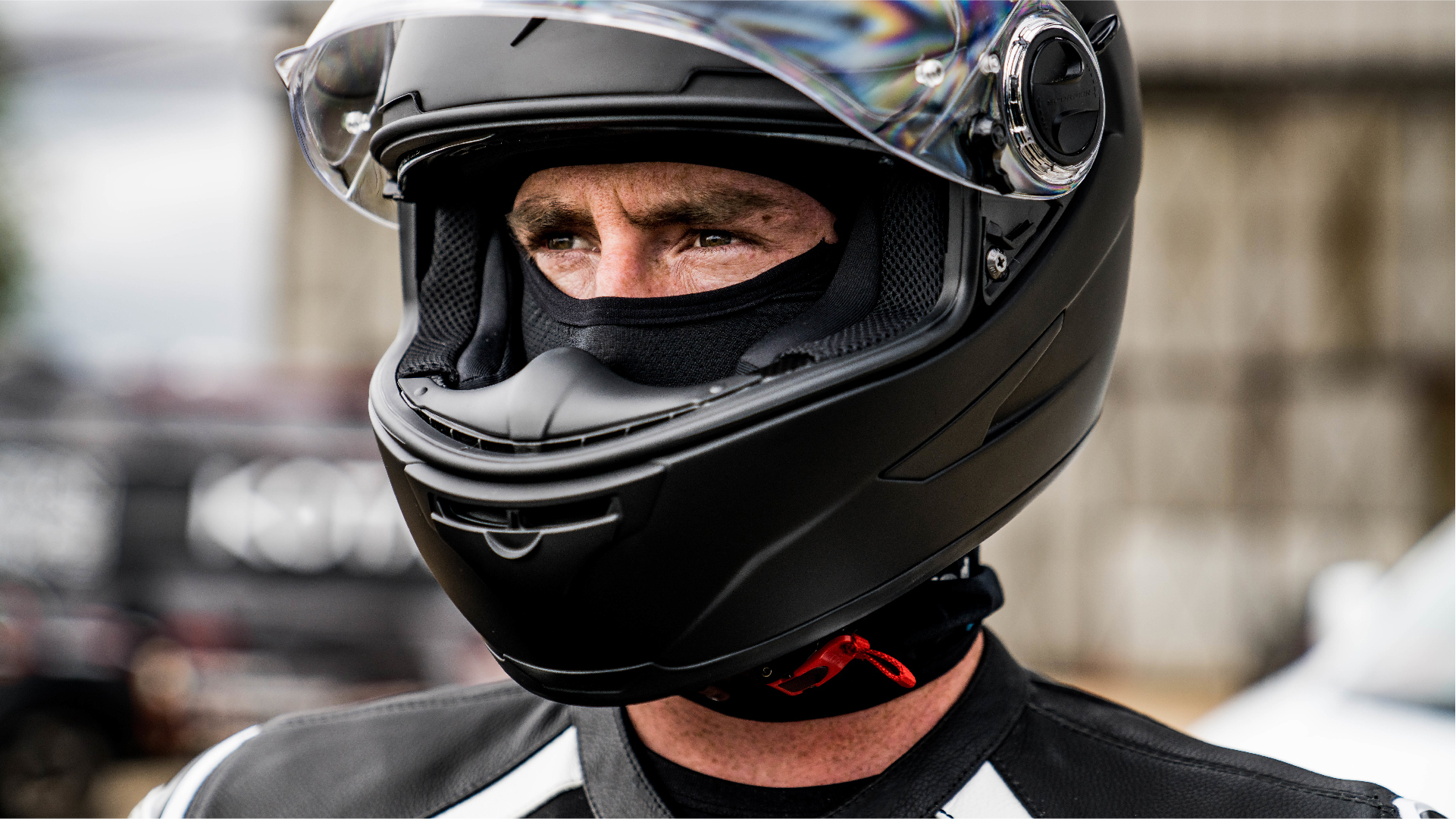 Kota has already begun track development of the eSkootr prototype

Kota is the first rider to be announced as a member of a small team working within eSC to develop and refine its prototype electric race eSkootr, ahead of its competitive debut next year.

The eSkootr, which is being developed in partnership with British engineering firm Williams Advanced Engineering, has already undergone its first real-world tests – with Kota providing detailed feedback on fit, feel, ergonomics, handling and power delivery.

The eSkootr begins a more extensive test programme this month, with Kota being joined by a series of additional riders from different sporting backgrounds in order to grow the engineering footprint of the project.

I can’t wait to help develop and mould this new sport and build a community of riders across the world. The journey ahead will be amazing!

“Riding scooters is a big part of my life. Over the past 15 years, I’ve helped to develop and shape the freestyle scooter community, its competitions and its riders. I’m very proud about where it’s come from, where it’s going, and the potential for the future.

“Now, I’m just as excited to embark on this new project, working with the Electric Skootr Championship to grow the world’s first-ever micromobility sport. With eSC, I see all the signs that were present in the freestyle community all those years ago; with eSC’s team and its mission, I feel confident that the journey ahead will be amazing. I’m really looking forward to help to develop and mould a new sport, and to help build a community of riders all over the world.

“After testing the first eSkootr, I’m already hugely encouraged by our progress. Everything feels right about the prototype and I believe we’ve already taken a huge step forward in terms of eScooter tech. I can’t wait to share what’s coming next.” 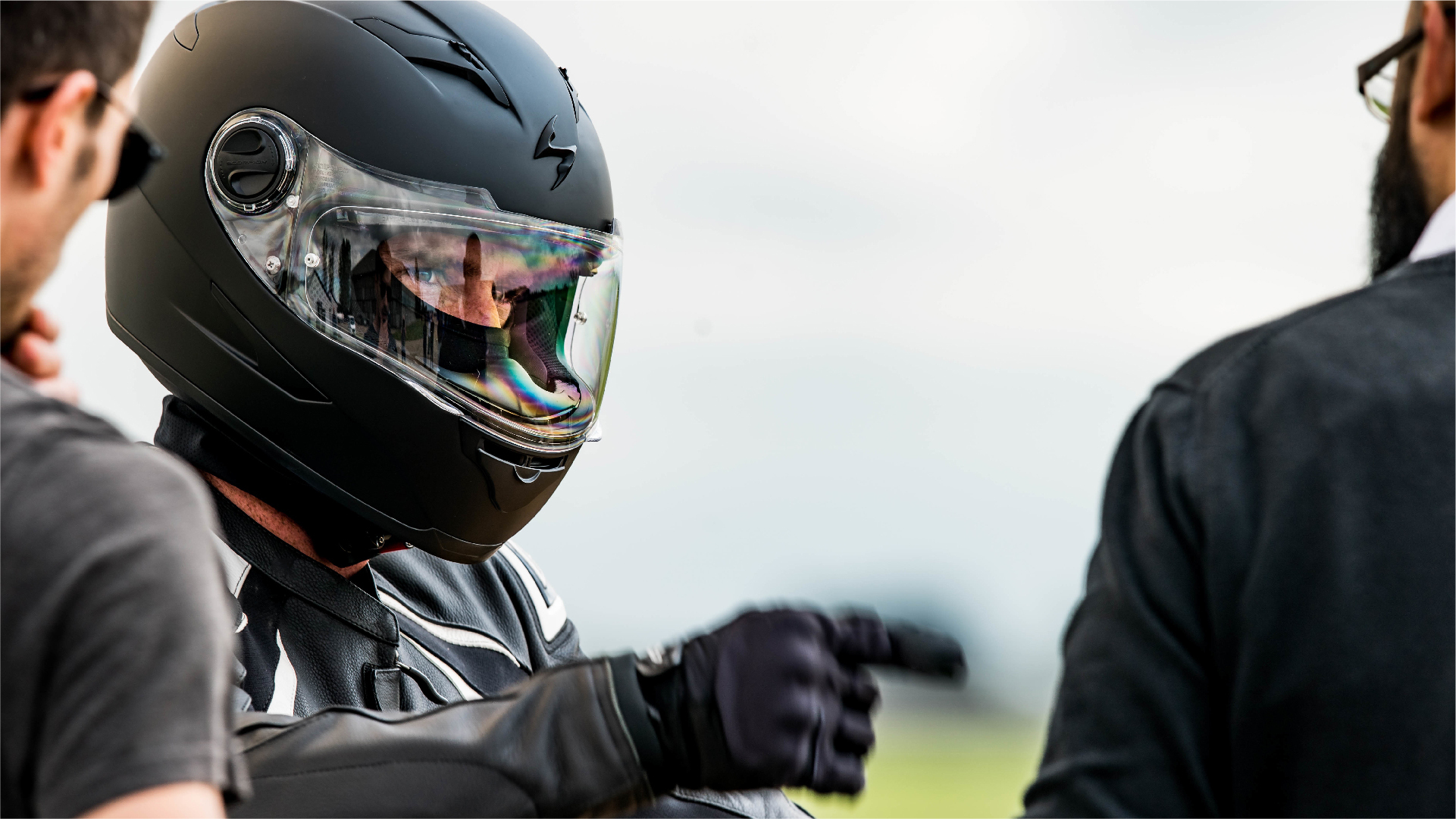 “You can’t talk about the freestyle scooter world without mentioning the name Kota, so we’re absolutely thrilled to have him join us at the beginning of the eSkootr Championship.

“As a figurehead for the sport, he will undoubtedly play a central role in attracting new riders and fans to us. And his appointment marks the next stage in our ambition to form strong relationships with outstanding partners as we continue to develop and grow the eSC.”

“At our first track test, Kota’s skill and experience proved hugely beneficial in providing our engineers with additional insight and direction into the development of our prototype eSkootr chassis.

“Even at this early stage, we’ve been massively impressed by his analysis and feedback, and we’re extremely pleased at how he’s already playing a significant role in shaping our development programme.

“He’s a fantastic addition to the eSC team.”