"We only get faster" - first eSkootr prototype hits the track

It’s early September – not quite autumn, but not really summer, either – and the indecisive English weather has today opted to stay warm and dry.

We’re at a private test track in Bedfordshire to monitor the roll-out of the eSkootr Championship’s very first prototype.

Freestyle rider Kota is already parked on the track apron, decked out in brand new leathers and lounging in his customised van. A team of Williams Advanced Engineering personnel are taking (socially distanced) turns to hunch over the eSkootr, tightening, tweaking and connecting parts as we prepare for the first laps. eSC CEO Hrag Sarkissian walks from group to group, chatting lightly and monitoring the situation. 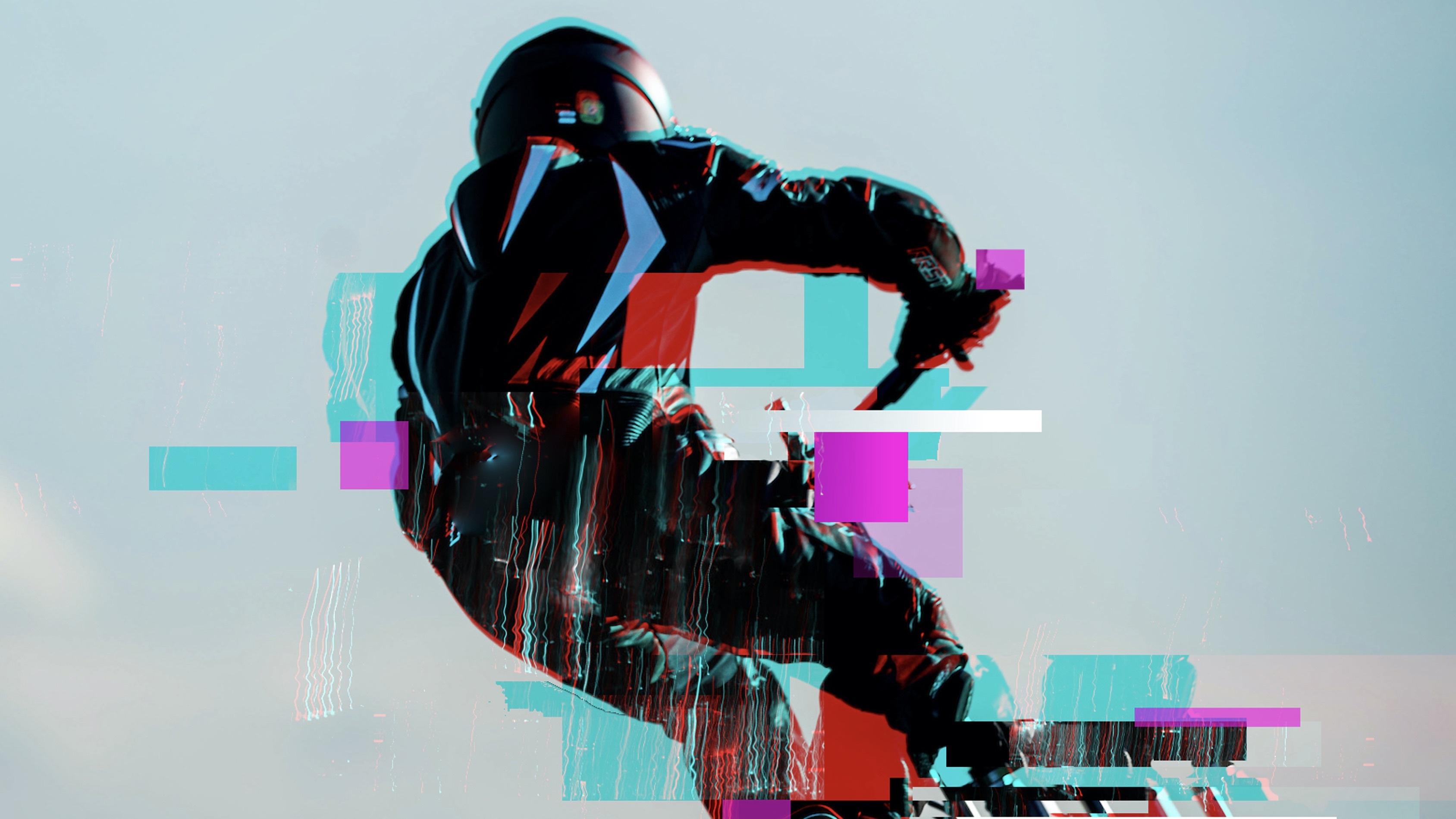 Once everything is ready, Kota does a couple of runs to iron out a minor power delivery issue, then the team gets down to work. It’s a busy day – not just proofing the eSkootr and its complex components, but gaining an understanding for just how this vehicle will behave, react and race.

Kota is the first person to offer his professional opinion on the eSkootr’s handling, balance and power delivery – and soon reports back that this early prototype is delivering. A racer needs a machine that can be leant on – predictably pushed to its handling limits – and Kota quickly find its edge, getting faster through the corners, and instinctively tucking his body down along the straights to maximise aero efficiency.

These laps transform the eSkootr from an assembly of parts into a proper racer – its movements become singular, fluid; and Kota’s inputs grow more minimal and effortless as he dials himself deeper into the machine.

“It’s always a nervy, exciting moment watching a new race machine take to the track for the first time,” says Sarkissian. “There are so many unknowns: the motor and battery components are very tightly packaged, and they get put through additional stress out on the track.

“But it was really satisfying to see everything work. We could see the progress out on the track as each run got faster and Kota grew more accustomed to the handling and balance. And for him to say that it all felt right sent us home with an added boost. We know we’re headed in the right direction.”

“It’s always fun to try something new,” smiles Kota. “The eSkootr already feels really well balanced – we tweaked the bars, the grips and made a slight wheelbase change on the day – but those were tiny changes you’d make to any new ride.

“What’s important is that we’ve done our homework and brought a really well-balanced chassis to the track. I was immediately able to push it hard, and I was pleasantly surprised by both the initial performance and the improvements we made as a team throughout the day.” 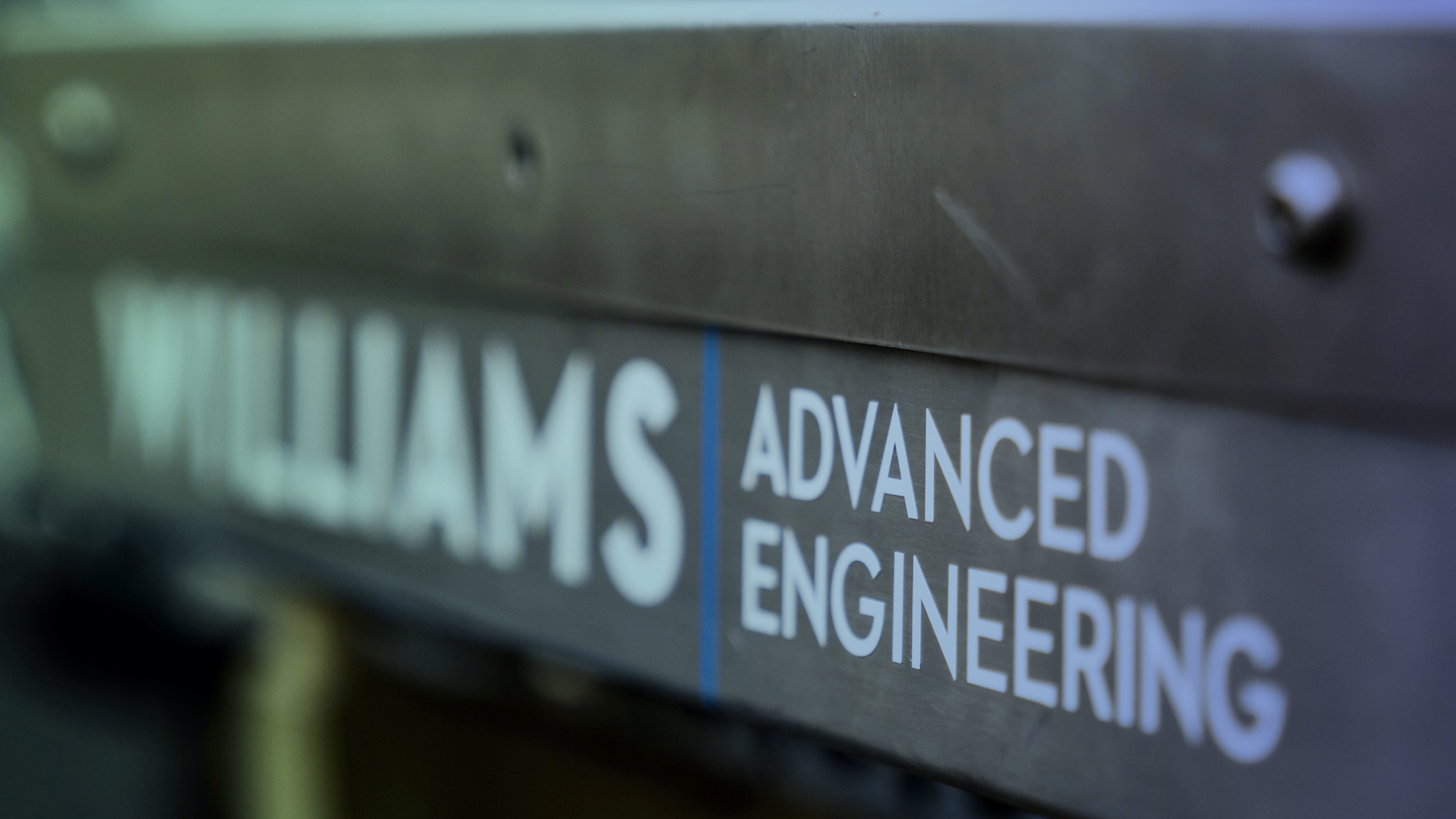 As the day comes to a close, it’s time for some reflection. For Sarkissian, the first prototype test offered some unexpected insight.

“What was perhaps most interesting was that it threw up some variables that we perhaps hadn’t initially anticipated,” he says. “When you’re up close to the track perimeter, and the eSkootr races past, you’re struck by just how quickly it’s moving and just how rapidly it changes direction.

“We intentionally haven’t focused on top-speed, but on acceleration and handling – and we think that people are really going to focus on how the scooter moves; how the riders position themselves for corners, and how the scooter behaves through the corner. That’s more important than a top-speed figure.

“We think we’ve got that initial balance right – the scooter can quickly change direction, and the rider is able to move it quickly and easily.

“From here, the eSkootr only gets faster, lighter and more agile!” 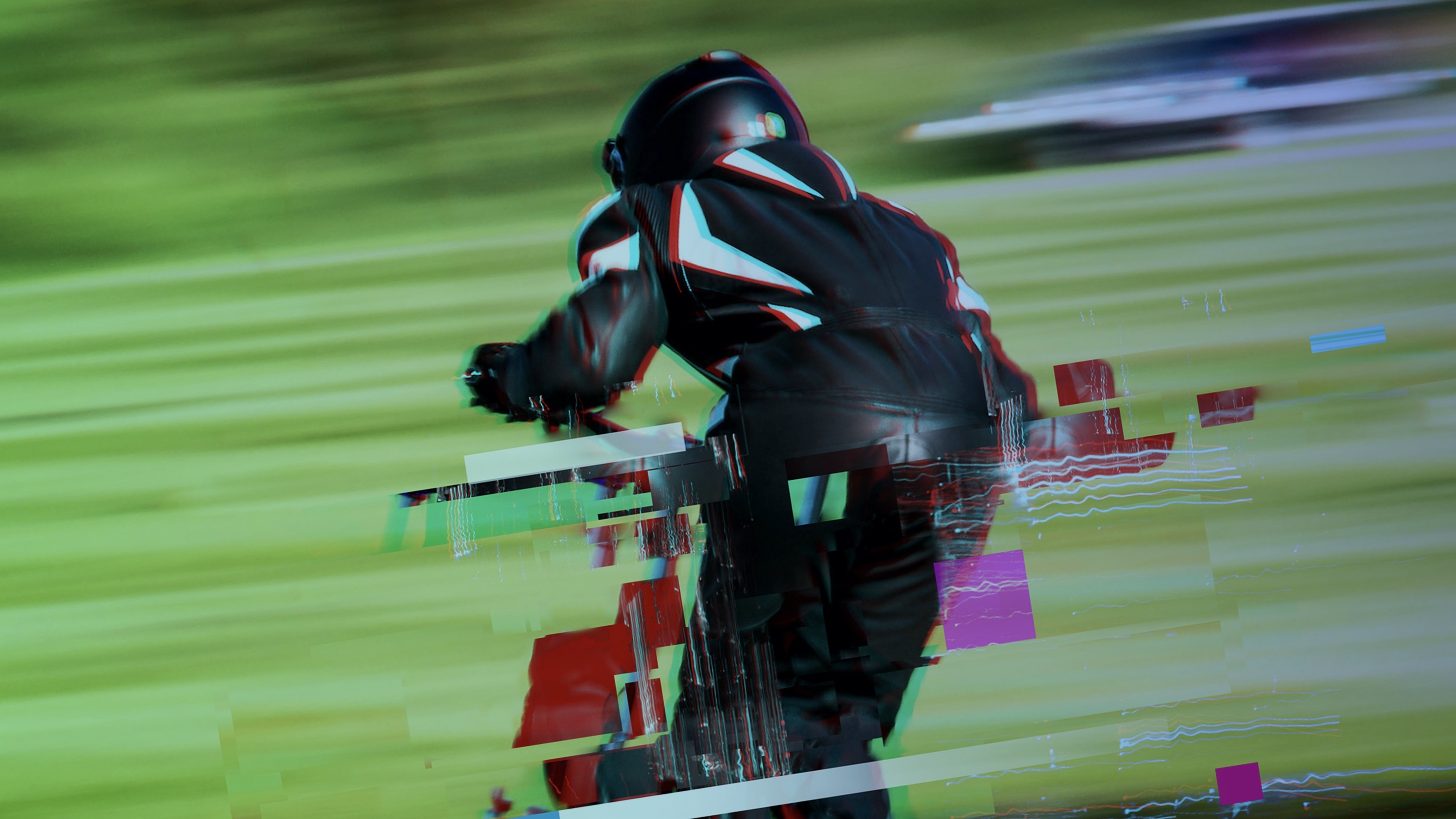