Lucas Di Grassi: “This series is totally dynamic – we can race anywhere.” 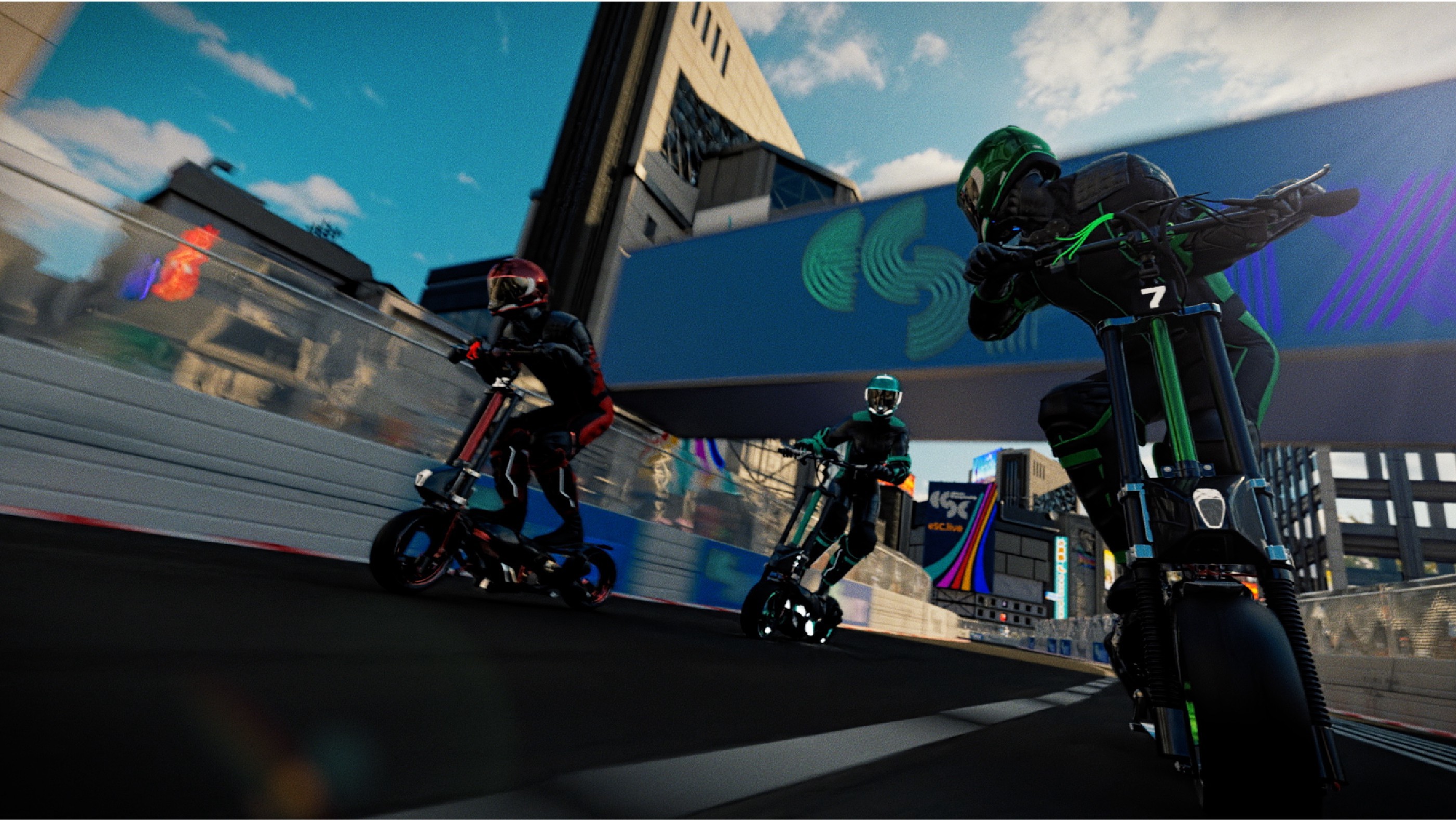 Tell us a bit more about exactly what an electric race scooter is?

Well, I think you need to separate the concept of an extreme racing scooter from the escooters you regularly see on the streets of our cities. With this series, we have created a superfast race machine — something capable of speeds greater than 100km/h; that can accelerate faster than a road car, and which will reach 100km/h in only a few seconds. That’s the kind of machine we’ll be racing globally next year — and it will need to be ridden by professionals.

Why did you get involved in the eSkootr Championship™?

I’m a passionate believer in future mobility, and I want to better understand the ways in which society will change and adapt to realise the potential of new and more sustainable mobility solutions in daily life.

At the moment, I don’t think there’s an area of transportation that’s changing as quickly or as dynamically as micromobility. The coronavirus has altered our view of mass and public transport, and the economic environment means there’ll be a greater emphasis on low-cost, low-maintenance transport solutions. Electric scooters are perfectly placed to offer solutions to a number of societal issues — many of which overlap.

So while, on the surface, this looks like another race championship, it’s been built from the ground up to operate as an advocacy platform for greater and better micromobility.

We want the technology that we pioneer at the racetrack to improve the next generation of micromobility scooters. And we want the safety advances in scooter and rider protection to trickle down to the consumer too. That’s a key part of the way the series operates.

And that’s really important to me: I’m a racer, but I also understand how racing needs to relate to many other aspects of our lives. And, obviously, the idea of a championship existing purely as a race series is pretty much an outdated concept these days.

This is a really interesting and persuasive idea. I wanted to be a part of it, how could you not want to see what will happen? 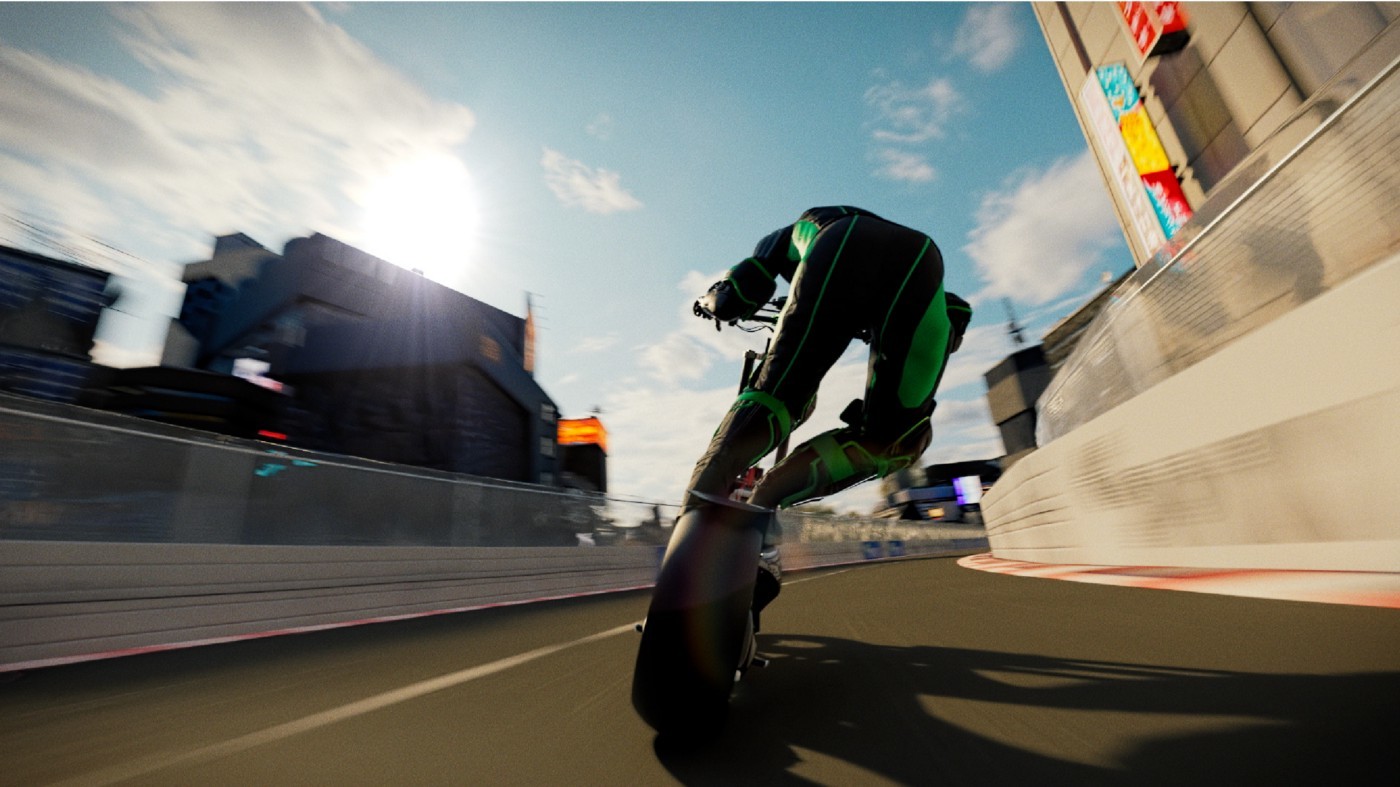 Clearly, the running costs for an electric scooter championship will be far lower than many other racing series — how does that shape and define the sporting component?

Well, the aim is to make this an ultra-accessible racing championship. We can realistically operate a viable and exciting world championship event — and transport all the assets around the world in two shipping containers. All with the aim of running fully carbon neutral.

Nothing else can come close to that — and that will play a key role in creating such a highly sustainable category. Remember, in most sports, it’s the operational and logistical footprint that creates the highest emissions — not the sport itself. But this will be very different.

And with such incredibly low CapEx and OpEx costs, you can really lower the barrier to entry. This is the most accessible category of motorsport in the world.

We’ve seen in everyday life that micromobility has the capacity to serve those sectors of the community that don’t want to own, or use their car for every journey, or who are under-served by public transport. And I really believe that we can appeal to a new sector of the sporting community; those who have never considered motor racing before, and at a cost that makes the sport much more affordable than ever before.

The beauty of the concept is that it’s pretty much a clean sheet: sure, if you’re a motorbike rider or a racing driver, there’s some crossover in the discipline; but I can see how it might appeal to skaters, boarders, esports gamers.

And I think that not only can we appeal to riders who lack the budget to pursue their ambitions in other motorsport arenas, but we can appeal to women riders; to the black and minority ethnic community. We want to create an inclusive, incredibly diverse and rich blend of competitors — and we want a truly worldwide entry.

So, there’s accessibility through the low financial barrier to entry, and the crossover appeal of the discipline. We also want these events to take place right in the heart of big, international cities, so I think they’ll have a more urban element than lots of other race series.

With such incredibly low CapEx and OpEx costs, you can really lower the barrier to entry. This is the most accessible category of motorsport in the world.

Where will the races take place?

We are in the early stages of creating our calendar, but the aim is that we are in a position to go racing in 2021; and we already have a glide-path towards prototype roll-out and testing, with an opening round in the second quarter of next year.

Speaking personally, I want to see us take these events into the heart of the city — an environment where few motorsport categories, with the notable exception of Formula E, are capable of regularly treading — wouldn’t it be fantastic to see eSC races in, say, Brooklyn, or London, in Mumbai or Sao Paulo?

The usual rules for hosting a race no longer really apply. We can create tracks that exist outdoors, or indoors — or a combination of the two — and they can be rigged and de-rigged within days, rather than the months it takes to ready a street circuit for an international road race.

This climate of agility is important, too: we’ve moved into a society where change isn’t simply rapid; it’s constant. And this is a championship that can really move and flex with the current needs of people and places. It’s totally portable, it can race anywhere.

Speaking personally, I want to see us take these events into the heart of the city…

Are you targeting these events at a certain type of audience?

These won’t just be typical motor races: we want to pull in a socially conscious, younger and more family oriented audience, who can quickly and cheaply travel to the venues, then enjoy the day watching spectacular heats and finals, right from the side of the track.

Like Formula E, these races will also be the hub around which we can hold conversations about future mobility. We want to talk with people, with local authorities and with businesses and manufacturers about how each venue city can address some of the problems associated with public transport and mass movement in a post-corona environment. These are uncharted territories, and if there are opportunities to inform people, inform policy and make actual, positive change, that’s really interesting and exciting.

…we want to pull in a socially conscious, younger and more family oriented audience… 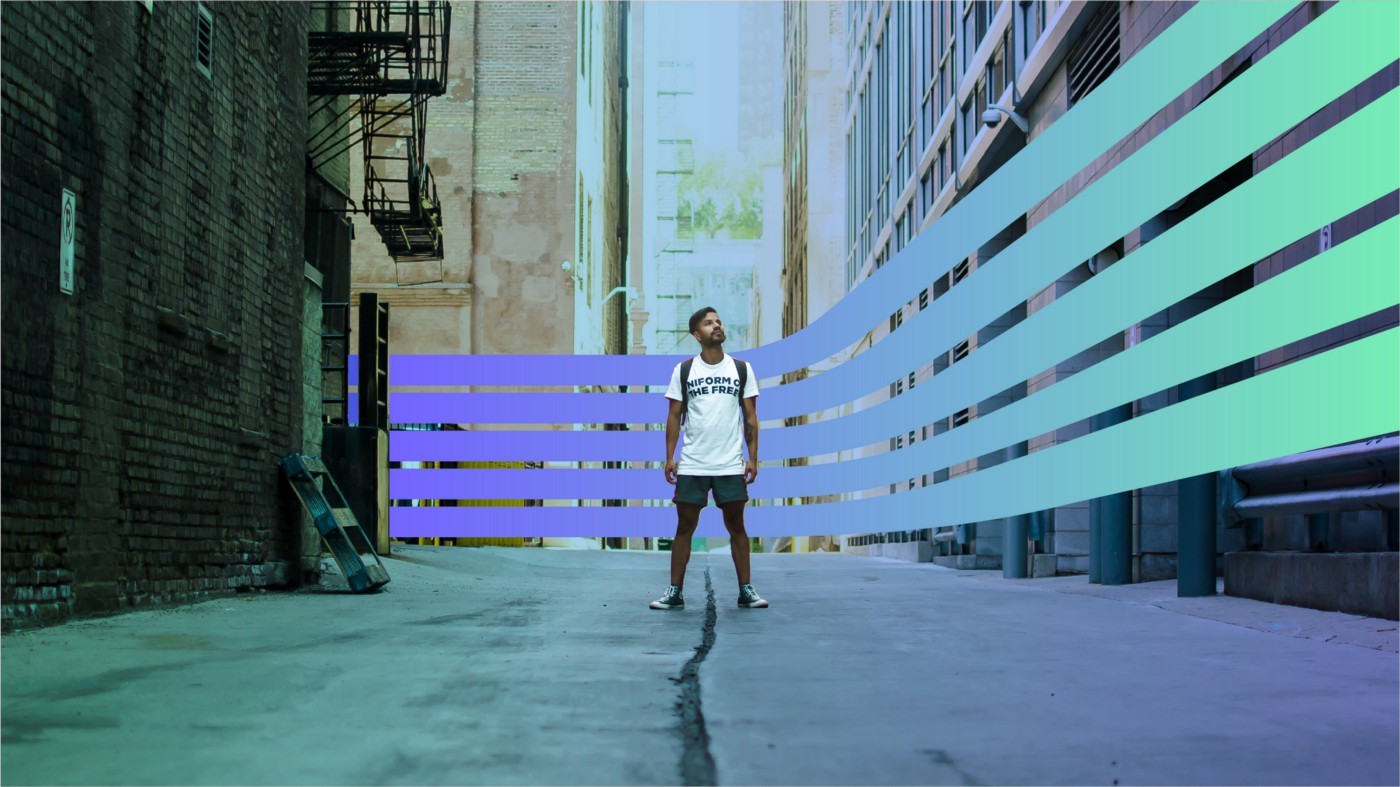 Is a 100km/h electric scooter too dangerous — even for the racetrack?

Of course we’re taking performance to the extreme on the track. Which makes it entertaining and exciting. But it also provides us with a data-rich environment from which to develop real-world safety applications. On the road we’re strong advocates of speed limits and better infrastructure.

Alex Wurz will take a lead on this, working with our team of experts who bring the latest F1 knowledge and insights to our safety roadmap.

We want to make a strong social impact through the innovations we pioneer. We believe that micromobility can reshape the way we travel in cities and we want to become champions for those new, more sustainable mobility choices.